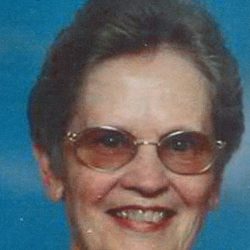 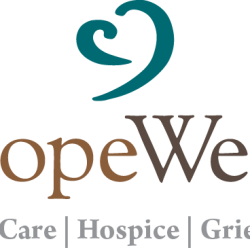 A memorial service will be announced at a later date. In lieu of flowers, please send donations to Hope West Hospice, Montrose, CO or the Alzheimer’s Society.

Phyllis Marie (Coker) Schuette passed away at Valley Manor Care Center in Montrose Colorado due to COVID-19 on January 22, 2021 at the age of 85.

Phyllis was born on April 15, 1935 in Ness City, Kansas to Walter V Coker and Anna (Fercking) Coker. She attended the Ness City Schools system. After graduation, she left to go to nursing school in Wichita, Kansas at St. Mary of the Plains. Upon graduation, she married her love of 64 years, LeRoy Henry Schuette of Spearville, Kansas on November 28, 1956. They began their life’s journey together in Dodge City, KS where she worked as a registered nurse. They lived briefly in Garden City, KS before leaving Kansas when LeRoy was transferred to Guymon, OK where she raised her family and continued her career in nursing by being Director of Nursing at Guymon Memorial Hospital and followed as Director of Nursing at the Dunaway Manor in Guymon. She finished out her nursing career working for Southwest Medical Center Liberal, KS working in home health care covering the OK panhandle and southwest KS areas. She retired from nursing April 1992.

After retirement, LeRoy and Phyllis enjoyed traveling and exploring Colorado and mostly the western US in their travel trailer, camping and fishing. Phyllis enjoyed helping LeRoy take care of their garden and tending to the fruit trees in addition to caring for and helping others in her neighborhood. Phyllis in her spare time stayed very busy using her talents and creativity to knitting, crochet Afghans, sewing, and making some of the most beautiful needle point to decorate the wall of their home. She was a wonderful cook and delighted in always having some desserts available whenever friends or family showed up.

A memorial service will be announced at a later date. In lieu of flowers, please send donations to Hope West Hospice, Montrose, CO or the Alzheimer’s Society.  The family would like to thank the staff and caregivers at Hope West Hospice and Valley Manor Care Center, and a very special THANK YOU to David and Deana Loncar and Kristen Clark.